This, my fren, is Memes! This is a place to find choice humorous graphical propaganda, funny videos, jokes, and cartoons. Use the comments section below to share memes for future editions. 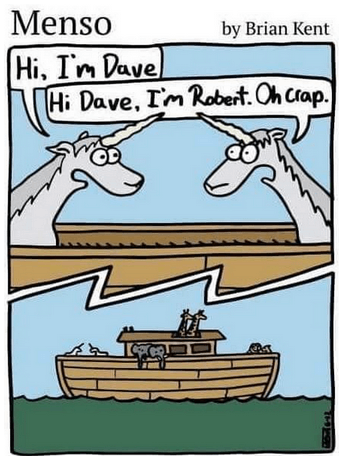 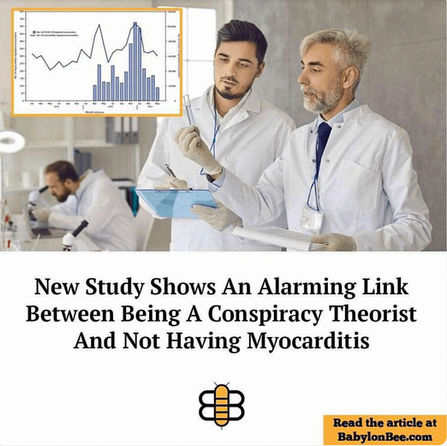 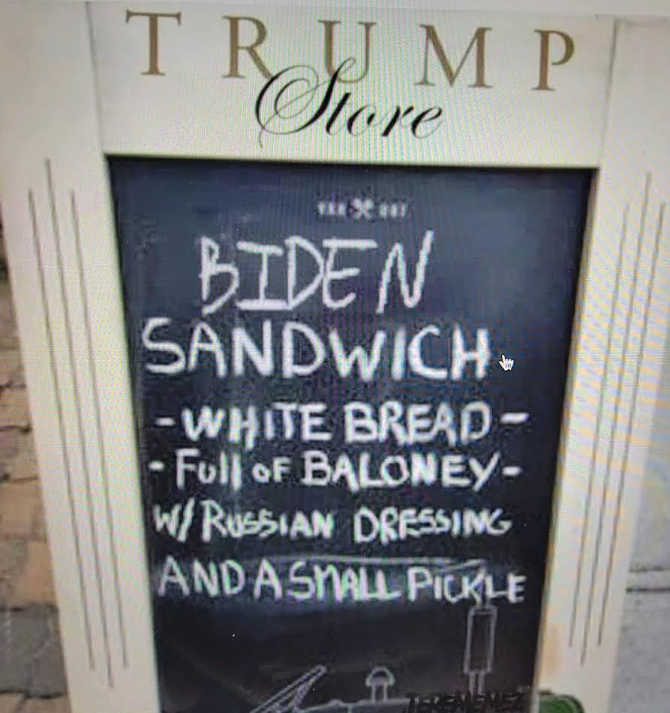 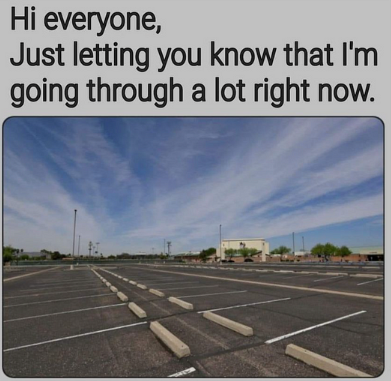 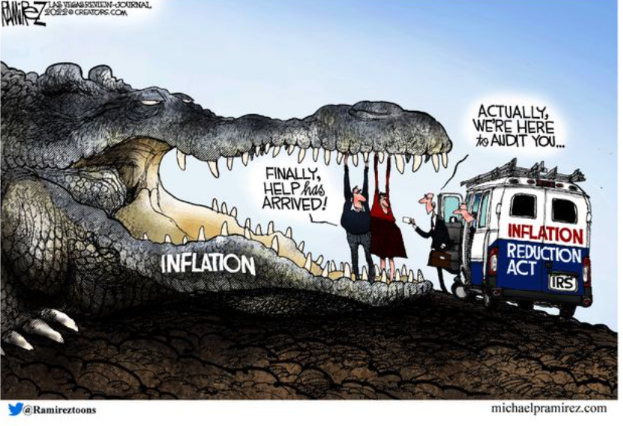 Use the comments section below to share memes for future editions. 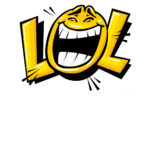 News headline summaries. Copy and paste them into a website or search engine... ya dig?? World News, Events Embalmers finding…