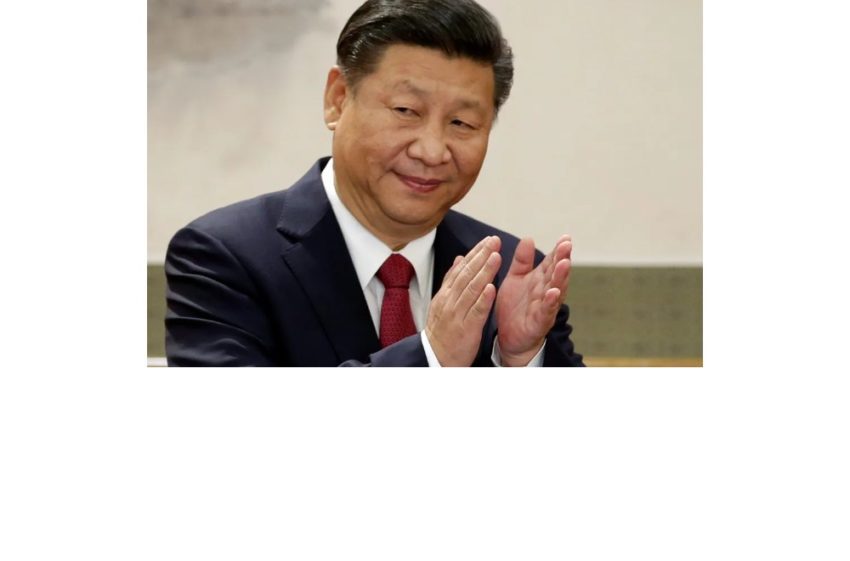 Though communication from China is largely isolated from the outside world by government policy, breakthrough posts on social media have appeared that stoke rumors of a military coup underway that includes the arrest and ongoing detainment of Xi Jinping, the leader of China, the People’s Liberation Army (PLA), and the Chinese Communist Party (CCP).

Social posts and early reporting from Indian outlets is that the PLA has taken over control of China, removed Xi Jinping as its leader, and fortified Beijing. A convoy is said to have entered the city to block exits and detain protestors, while Beijing airport reportedly canceled 6,000-9,000 flights, or 60-90%% of its typical daily traffic, and the high-speed rail was completely shut down with all new ticket sales suspended until further notice.

Recent corruption trials and death penalty sentencings of CCP officials who are said to have opposed Jinping have put him in recent headlines, but he has limited public appearances greatly for about two years. Then on September 14th, he emerged for the 22nd Summit of the Council of Heads of State of the Shanghai Cooperation Organization (SCO), of which he is a founding member, in Samarkand, Uzbekistan. Despite his prominent position, it’s said that he did not meet with Vladimir Putin, Narenda Modi, or other world leaders, did not have a speaking role, and that he left the summit early.

It is then further rumoured that Xinping was arrested by his own Central Guard Bureau (CGB) at the airport upon his return, before being moved to Zhongnanhai, CCP headquarters for detainment. The Central Guard Bureau is a Secret Service analogue tasked with protecting CCP leaders including the Politburo Standing Committee and Xi Jinping himself, who would soon seek his third term in power.

Days later, Xinping did not appear at a military seminar, but current PLA General Li Qiaming was present — despite his previous dismissal amid rumors of mutinous opposition to Xinping. This is one reason that Qiaoming is said to be most likely to become China’s next analogue to a Commander in Chief.

The operations are said to be under the direction of Hu Jintao, a CCP alumni once included among Forbes’ most powerful people in the world. He and former Chinese Premier, Wen Jiabao, are said to have convinced 105 year old Song Ping, who is a former member of the CCP Standing Committee and current First Elder, to change allegiances – paving the way to capture the CGB for purposes of the arrest.

Some of the rumors seem to have originated from a social post by Chinese human right activist Jennifer Zeng, which appeared to show a PLA convoy headed to Beijing:

#PLA military vehicles heading to #Beijing on Sep 22. Starting from Huanlai County near Beijing & ending in Zhangjiakou City, Hebei Province, entire procession as long as 80 KM. Meanwhile, rumor has it that #XiJinping was under arrest after #CCP seniors removed him as head of PLA An outlet dubbed ‘New Highland Vision’ may also be an early adopter / purveyor of the rumor. NHV’s social post proclaimed:

“Xi visited Central Asia on the 14th, and Hu and Wen successfully persuaded Song Ping, the former member of the Standing Committee, that afternoon, and took control of the Central Guard Bureau that night. Jiang Zeng and the members of the Central Committee in Beijing were informed on a single line. The original Standing Committee members removed his military power by a show of hands. When he found out, he returned to Beijing on the evening of the 16th, was controlled at the airport, and is now under house arrest at Zhongnanhai’s home. The real image will be announced at the Seventh Plenary Session of the 19th Central Committee.” Meanwhile, some are attributing significance to a September 21 meeting that Chinese Foreign Minister Wang Yi had with Henry Kissinger.

Editor’s Note: This story is interesting, is being discussed around the world, and seems to be revolving around the above facts – but we do not have any position, public or private, about the veracity of it. Care has been taken to convey facts, and alleged facts as found — but it should be noted that our ability to fact check breaking news from China is limited by the lack of corroborating primary sources. This is largely due to China’s communication lockdown, a policy that both limits external ability to report on internal workings and facilitates tactical managed information release by its rulers, leaving the rest of the world dependent and vulnerable to misinformation, disinformation, and propaganda. Further, we have an unusually low personal experience with these sources that would guide our ability to evaluate the quality of the information. Nevertheless, citizen journalism, social media sources, and other alternative sources for news about potential happenings have a place — even if discounted by more mainstream sources — particularly in this age of media capture. We will continue to monitor developments and make fact check corrections over time (the real kind of fact checking.) 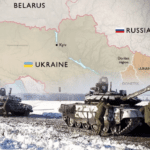 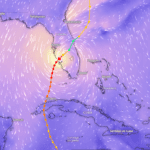 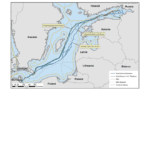 Announcements
wpDiscuz
5
0
Would love your thoughts, please comment.x
()
x
| Reply
Next Up

Nordstream 1 and 2 pipelines in the Baltic Sea have been damaged by explosions in an apparent act of sabotage,…

LCN | The Queen Is Dead